We're hard at work on Questr here at MES. For today's blog post I decided against detailing a big list of features or a design perspective, rather I thought you might like to know a bit about how Questr was initially concepted and came into being.

MES has primarily been a strategy gaming studio, as our first title C63 is a U.S. civil war hex based strategy game. C63's backend technology is extremely solid and we have a lot of time and energy invested into the game. C63 has proven to be a moderate success for us however as we developed the game, we realized that the User Interface side of the game (build in Flash) was really holding it back from what we wanted it to be. With that in mind, roughly one year ago we set out to relaunch the C63 technology into Clash of Command. We spent the previous year building a demo and preparing to pitch it to some of the largest strategy gaming publishers. After meeting with a few publishers it became apparent that while they liked the idea, we as a studio were not well enough established for the kind of investment that Clash of Command would be required to create. So back to the drawing board we went.

We set out to create something fun that would play to our strengths as a company while also be of small enough scope that we could complete it in approximately 6 months. Questr was pitched by our lead programmer Steven Vaccari as a small scale comedic RPG & Tinder mash up. Needless to say, we all loved the idea and so we quickly launched into pre-production.

Thanks for checking in with us! 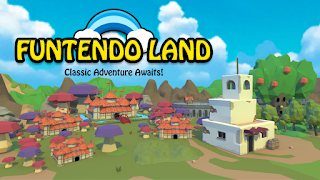